In our latest quarterly issue: blockchain initiatives dominate trade/finance headlines, digitization as a mitigator of uncertainty in the age of tariffs and Brexit, forecasting the impact of next-gen tech on global trade plus much more! + SUBSCRIBE

Tariff wars will hurt the US, but trade is on the cusp of a tech breakthrough: Live polling at the BAFT Trade Conference provided a revealing snapshot of sentiment across current issues in trade and tech, including tariff wars & trade digitization (source: TXF). + READ MORE

Blockchain, Brexit, and the Irish border – how tech can help solve this delicate problem: Exploring how tech such as blockchain could play a major role in facilitating a frictionless UK border in a post-Brexit Britain (source: City A.M.). + READ MORE 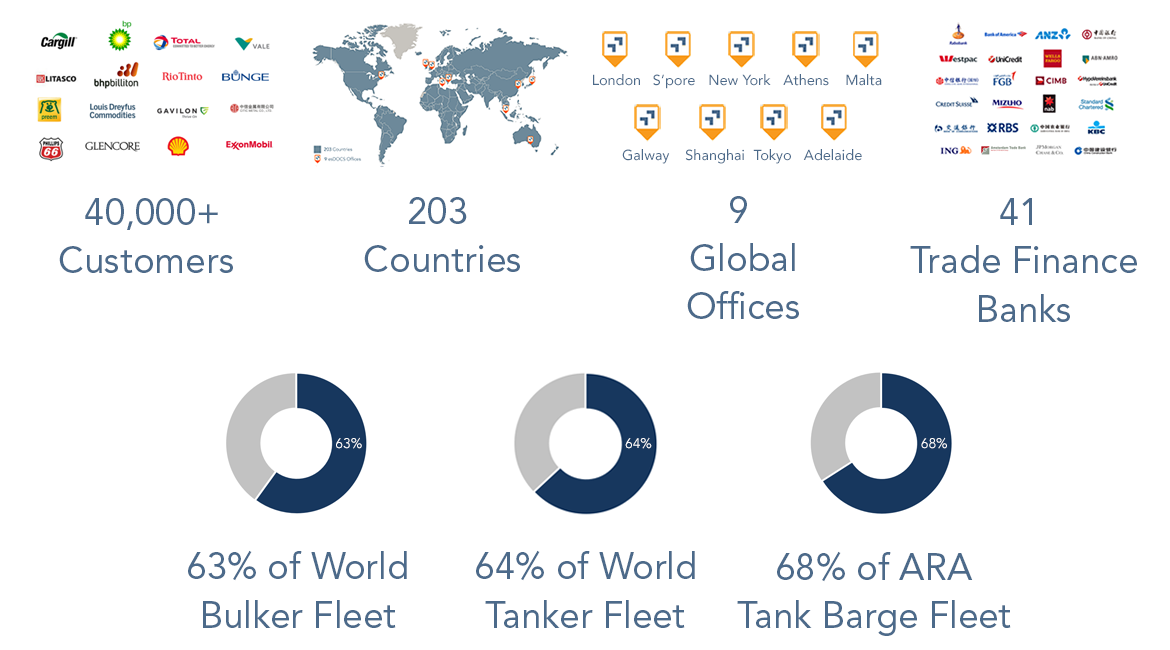