Q1 2015 was marked by a steady increase in paperless trade uptake, driven by key geographic territories embracing eDocs for the very first time and major players in the Agri and Metals & Minerals markets either adopting paperless trade as a first, or reinforcing and expanding their ongoing use of electronic Bills of Lading and eTrade Finance. In Industry news, concerns over paper-fraud continued to dominate discussions in the trade & finance space, which we anticipate will provide substantial impetus for further adoption of secure, paperless processes. On the regulatory front, we welcomed a major boost for paperless trade in Agri when the IPPC announced its approval of a universal system for global ePhytosanitary Certificates – a big step forward in ongoing global efforts to curb the constrictive limitations of paper processes and all that they entail.

First BPO in Italy to replace Open Account transaction: The story on the latest Bank Payment Obligation transaction, yet another BPO ‘first’ of many more to come (source: Global Trade Review). +READ MORE

Electronic Bills of Lading - Why it's different this time: essDOCS VP Marketing, Nick Demetriou, weighs in on the current status of eB/L uptake for the Baltic Briefing. + READ MORE

A Trail of Paper Follows every air cargo shipment: The Emirates Sky Cargo Team provides an update on the status of e-air waybill uptake in this feature for the FT.+ READ MORE

CargoDocs Spreads to Peru: First use of CargoDocs electronic Bills of Lading for a Cargill grain shipment into Peru. + READ MORE

CargoDocs 15.1 released to production: featuring over 80 major improvements in functionality, accessibility and ease of use. + READ MORE 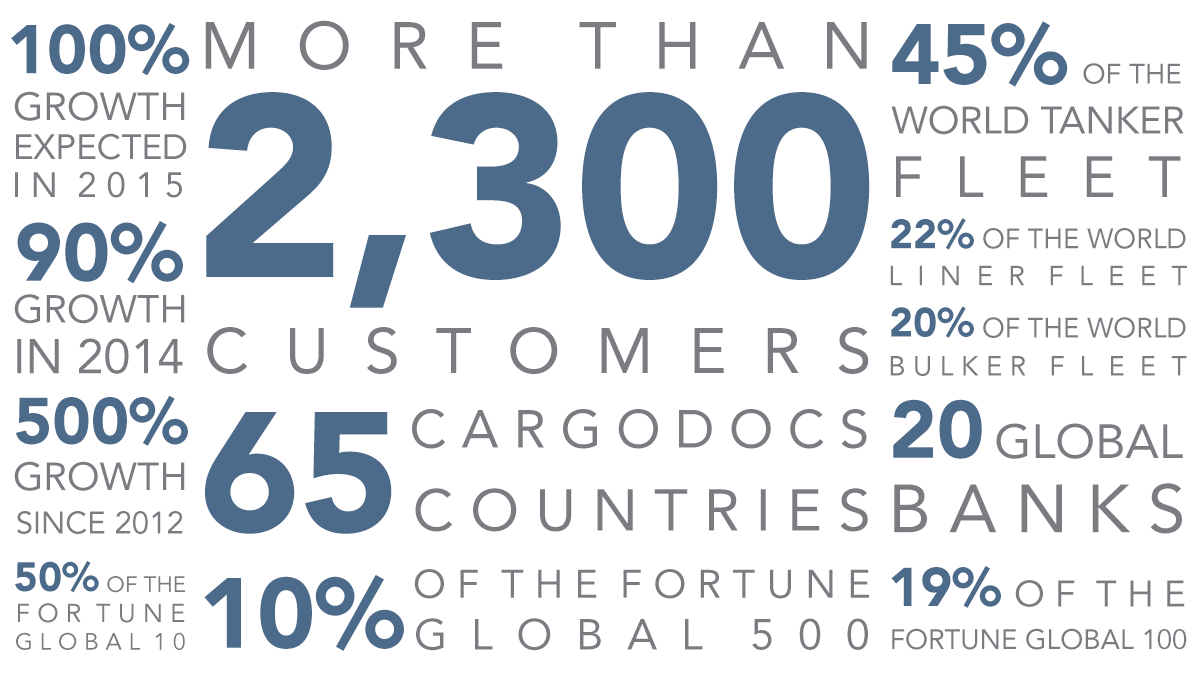