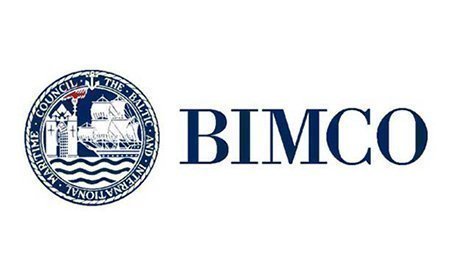 BIMCO has publicly expressed its continued, explicit support of electronic bills of lading in a recent circular published on 20 May 2014 following the adoption by the Documentary Committee of the BIMCO Electronic Bill of Lading Clause for Charter Parties. According to an official BIMCO announcement,“in recent years the technical, legal and financial infrastructure necessary for the widespread adoption of e-Bills has developed sufficiently to herald what BIMCO believes will be a new era for electronic documentation.”

Within the special circular, BIMCO’s Chief Officer Legal and Contractual Affairs, Grant Hunter, states that “BIMCO has for many years fully supported the concept of electronic bills of lading as a means of providing a more efficient and secure method of dealing with bills of lading, waybills and delivery orders.” As such, the circular adds that the increasing use of electronic documentation, particularly in the dry cargo sector where it is actively promoted by a number of major charterers, has resulted in growing user demand from owners and charterers alike for BIMCO to develop a specialist provision for charter parties.

Mr. Hunter goes on to state that “in response to this demand, BIMCO brought together a group of charterers and owners to develop a new clause for charter parties that specifically addresses the use of electronic bills of lading (paperless trading) systems.” essDOCS’ General Counsel, Marina Comninos, also provided input on the contents of the Clause during its development.

The new BIMCO eB/L clause is yet another major development in the recognition of electronic bills of lading by major industry bodies and NGO’s, who continue to explicitly and irrefutably support the global acceptance of eDoc solutions, acknowledging the benefits for all parties involved and further paving the way for an electronic future in international trade.

Follow us on Linkedin for the latest essDOCS News, Updates & Industry discussions