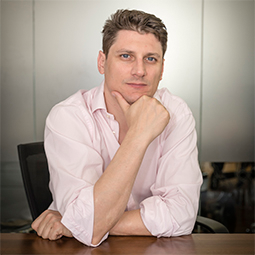 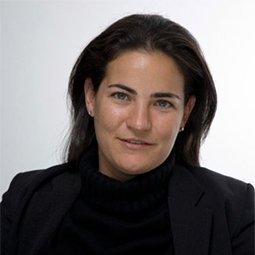 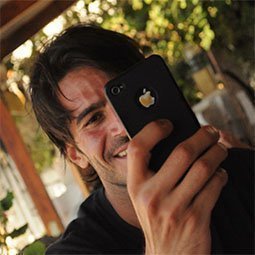 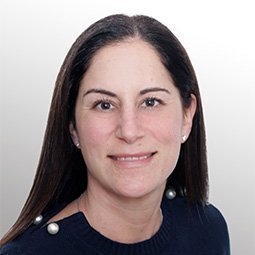 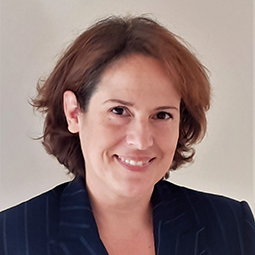 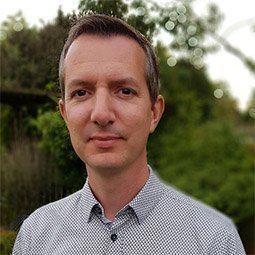 Alex started his career as a maritime lawyer with Holman Fenwick & Willan in London, Athens and Hong Kong. He then joined Freehill, Hogan & Mahar in New York, where his clients included many leading ship operators. In 2005, Alex co-founded essDOCS with the aim of eliminating the significant inefficiencies resulting from the use of paper documentation in shipping and trade. Today, Alex serves as essDOCS Co-CEO & CRO, where he is responsible for the Company’s strategic direction while overseeing all revenue-generating aspects of the business.

Alex holds a BSc in Chemistry and Law and a BA in Law, both from the University of Exeter, UK. He also completed the Legal Practice Course at The College of Law, UK and was awarded an MBA in Finance from The Wharton School, University of Pennsylvania, USA.

Alex is admitted to the Supreme Court of England and Wales, the US Federal District Courts of the Southern and Eastern Districts of New York and the New York State Supreme Court.

Marina started her legal career as a trainee solicitor with Clifford Chance in 1998. She qualified into the Maritime and International Trade Group in March 2000. Her areas of expertise include dispute resolution (including charterparty, bills of lading and building contract disputes), commodities and international trade, and pollution regulation. Marina joined essDOCS on a part time basis in June 2006 as General Counsel and took a full time role as Head of Solution Delivery in January 2013. In November 2013, Marina was appointed COO, and in September 2018, was named Co-CEO & COO, taking on joint Company leadership duties with Co-CEO & CRO, Alexander Goulandris.

Marina obtained a 2:1 in her bachelor degree in Government and Law from the London School of Economics and completed the Legal Practice Course with Distinction. In 1997, she obtained an LLM in Maritime Law from University College London with Distinction and was awarded the Derby/Bryce Prize in Law for obtaining the highest marks in the Faculty of Laws across the University of London.

Marina is admitted to practice as a Solicitor in England and Wales.

Nicholas began his career in advertising, working as an agency-side market researcher for Dazed Digital in London and McCann Erickson in Cyprus. In early 2006, he co-founded TVeez-Odysii, a SaaS Marketing Technology company specializing in intelligent, rule-based advertising solutions for the retail banking sector, serving as Managing Director of the firm for 8 years.

In February 2014, Nicholas joined essDOCS as VP Marketing, where he now manages and executes the company’s global marketing strategy with a strong emphasis on digital (web/viral/social) and inbound, content-driven conversion.

Nicholas was named SVP Marketing in September 2016, and was subsequently appointed CMO in January 2018.

Katerina started her career as an auditor at Ernst & Young’s Athens headquarters. She then joined Eurobank EFG, where she served as Project Supervisor & Business Analyst, tasked with executing strategies relevant to the bank’s Cards division, followed by a position at Medbrands S.A., a Greek retail distributor, where she headed New Business Development.

In January 2011, Katerina took on the role of Strategic Project Manager at essDOCS. Based in Athens, she headed the opening of the company’s Greek office in the same year. In 2013, she became Sales & Network Development Manager, after which she took on the role of Network Development Team Lead. In January 2015, she became essDOCS’ first VP Global Rollouts, responsible for managing and executing strategic customer rollouts across the globe.

In September 2016, Katerina took on the role of SVP Customer Success, and in July 2021, she was appointed CSO (Chief Success Officer) – heading the company’s Customer Success Team dedicated to maximizing essDOCS customers’ ROI by enabling them to achieve their goals.

Katerina holds a Bachelors in Political Science & History from Panteion University, Athens, where she attained First Class Honours. She has completed intensive Executive Training Programmes (ETP) at Waseda University in Tokyo, SDA Bocconi in Milan, SOAS in London, and Sciences Po in Paris.

Prior to this role, Maria was a consultant in transaction advisory, serving mainly maritime clients. Before that, she held various financial leadership positions in U.S listed companies, responsible for all corporate reporting and capital transactions. She commenced her professional career with Arthur Andersen in 1997 and served the audit profession until 2008. Her areas of expertise include audit, IPOs, capital raising transactions, M&A, debt restructuring and change management.

Steve has a strong background in operations and security, hailing from business platform developer Alfresco, where he was a founding employee. He has managed multiple production systems running in the cloud using SecDevOps principles.

Steve has worked in various disciplines including QA, support, operations and cloud architecture as well as designing company-wide processes to maximize efficiency in the workplace. He possesses over 15 years’ experience managing large offshore teams and teams across disparate time-zones.

Andrew possesses 20 years’ experience in IT Project management, with wide-reaching expertise spanning across the full systems life-cycle, backed by a strong understanding of business and operational requirements.

Prior to joining essDOCS, Andrew worked as a systems administrator in the telecommunications industry, after which he joined a major Maritime Software & Shipping ERP vendor in London serving as Project Manager/IT Consultant for 13 years.

Andrew holds a B.Sc (Hons) in Business Information Systems from the University Of Westminster, London.